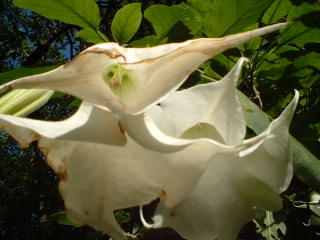 Where the hand goes
the eye goes:

Where the eye goes
the mind goes:

Where the mind goes
aesthetic pleasure is created. 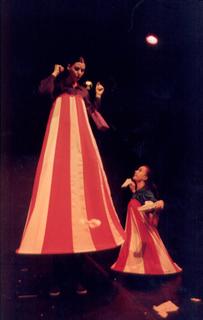 Somewhere I read that truly creative minds such as Grotowsky, Brecht or Brook, acknowledge their debt to the past. Such men build on what they find. We cannot escape our debt to the past even when it is necessary to break from it.

To Make a Dadaist Poem 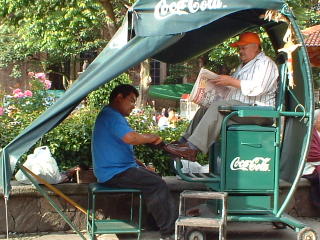 If the members of the Zurich Dada group aimed at negation/destruction in the social and cultural sphere, they gave it symbolic form in their graphic and literary work through techniques of structural and semantic breakdown. One of their main techniques was systematically to exploit random pictorial and literary effects. Its most usual form was a collage-based arrangement of materials, material that were often taken from sources not conventionally associated with the fine arts.

In Tzara’s “To make a Dadaist Poem”, he offered the following instruction:

Take a newspaper.
Take some scissors.
Choose from the paper an article of the length you want to make a poem.
Cut out the article.
Next carefully cut out each of the words that makes up this article and put them all in a bag.
Shake gently.
Next take out each cutting one after the other.
Copy conscientiously in the order in which they left the bag.
The poem will resemble you

I will definitely give it a try
Posted by Andrea at 2:14 PM 7 comments: 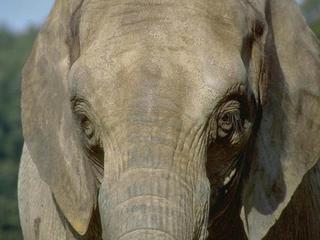 In the beginning of time, the skies were filled with flying elephants. Too heavy for their wings, they sometimes crashed through the trees and frightened other animals.

All the flying grey elephants migrated to the source of the Ganges. They agreed to renounce their wings and settle on the earth. When they moulted millions of wings fell to the earth, the snow covered them, and the Himalayas were born.

The chameleon elephants kept their wings but agreed never again to land on the earth. When they go to sleep, the elephant always lie down in the same place in the sky and dream with one eye open. The stars you see at night are the unblinking eyes of sleeping elephants, who sleep with one eye open to best keep watch over us.


From the book “Ashes and Snow” nº 3 from Gregory Colbert